Televize Seznam’s ratings doubled after the change in the programming schedule earlier in the spring. The monthly reach of Televize Seznam, owned by the Czech internet leader Seznam.cz, reached 2.8 million viewers in December*. Compared to last year, the share also increased to the current 0.54%**. In 2021, we can look forward to 252 films (Czech, animated and foreign), 12 foreign series and 11 afternoon shows. The shows Šťastné pondělí (Happy Monday), Moje místa (My Places) a Záhady Josefa Klímy (Mysteries with Josef Klíma) will be newly broadcast at 8pm.

Last year in March, TV Seznam’s programming was radically revamped, becoming a more full-format television channel with something for the whole family as a result of the inclusion of a larger number of foreign series, Czech films, culinary and motoring shows, as well as in-house produced programmes, news and current affairs.

“The development of our ratings and the total time spent on the platform is a clear sign for us that viewers like the changes to our programming. In the coming year, we want to continue this trend. We will offer more quality films and shows, and we will also focus on the production of our own content,” comments Ivan Mikula, director of Televize Seznam, adding that the news desk will also undergo transformation. “Independent and high-quality news coverage is still one of our priorities, and from January 4 we will broadcast the main evening  news programme at 18:25, weekends included.” 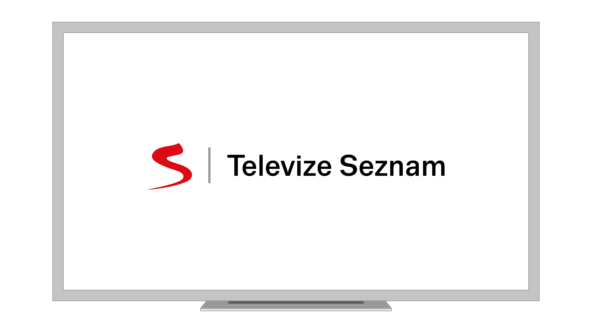 Monday evenings are for fun! In January, the law-firm comedy Crownies begins, followed in February by the series Impastor, in which petty criminal Buddy involuntarily embarks on a journey to salvation. From February, viewers can also look forward to Jindřich Šídlo’s popular Happy Monday show, now regularly at 20:00.

Tuesday evenings will once again be dedicated to classic Czech films that will delight not only those who remember them being shown the first time around.

Wednesday prime time from 20:00 is ladies’ night!  At eight o’clock in the evening, new episodes of Blanka Kubíková’s My Places show will air, with famous guest hosts like Jana Švandová, Jitka Asterová and others. From March, From March, romantics can enjoy the new series 800  Words.

The evening slot from 20:00 in the second half of the week will feature the already popular investigative show Mysteries with Josef Klíma, and from January the documentary series The Coroner: I Speak for the Dead and The Missing, originally broadcast on the BBC and nominated for several Golden Globes.

Friday is traditionally a day for the whole family. For cold winter evenings, Televize Seznam will offer animated films to be enjoyed by young and adult audiences alike.

From February, Saturday evenings will be movie nights! Every week, Televize Seznam will show a selection of two titles – and viewers can look forward to entertainment, as well as drama and suspense.

The week will culminate on a Sunday night with George Gently, a series about an older detective who likes to do things his way or the highway, habitually upsetting many of the people around him. The detective series will be followed by a vintage Czech film.

News, with Pavel Cyprich at the helm, will start every day of the week including the weekend at 6:25pm.

Televize Seznam hasn’t forgotten the little audiences either. In addition to animated films on Fridays, kids can watch the famous mouse Geronimo Stilton in the morning and evening, as well as the popular series Once Upon A Time…Man.

At the beginning of the year, the motoring show Fifth Gear will continue. In the spring it will be moved to a late Tuesday evening slot. The popular cooking show Gordon Ramsay: The F Word, and Garden Rescue, one of Televize Seznam’s most popular shows.  In the spring, the home improvement show This Is Our Home and cooking show Half-Hour Cooking will also be added to the roster. 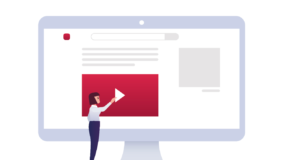 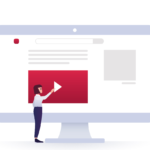 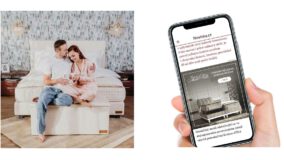 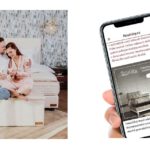 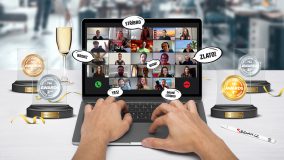 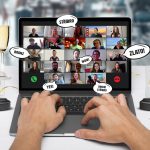